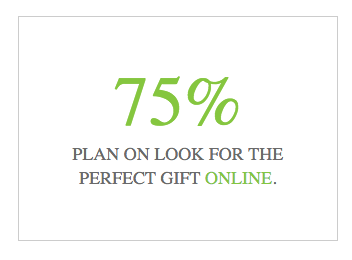 But digital isn’t the only way we’re shopping…

Smartphones could be a key platform for these digital shoppers to find holiday deals, as well as content to keep them entertained throughout the season. In the third quarter of 2015, four-fifths of people in the U.S. reported having smartphones. And mobile ownership is up 8%, compared to third-quarter 2014.

But how are these mobile media users spending their time? As of October 2015, the most popular app categories, based on time spent per month, are search engines, portals, and social networking apps with 16 hours and two minutes, entertainment apps at 13 hours and 27 minutes and communication apps at 4 hours and 39 minutes.

Ads With Impact: What Works All Over the World

Millennials Are Most Trusting When it Comes to Advertising