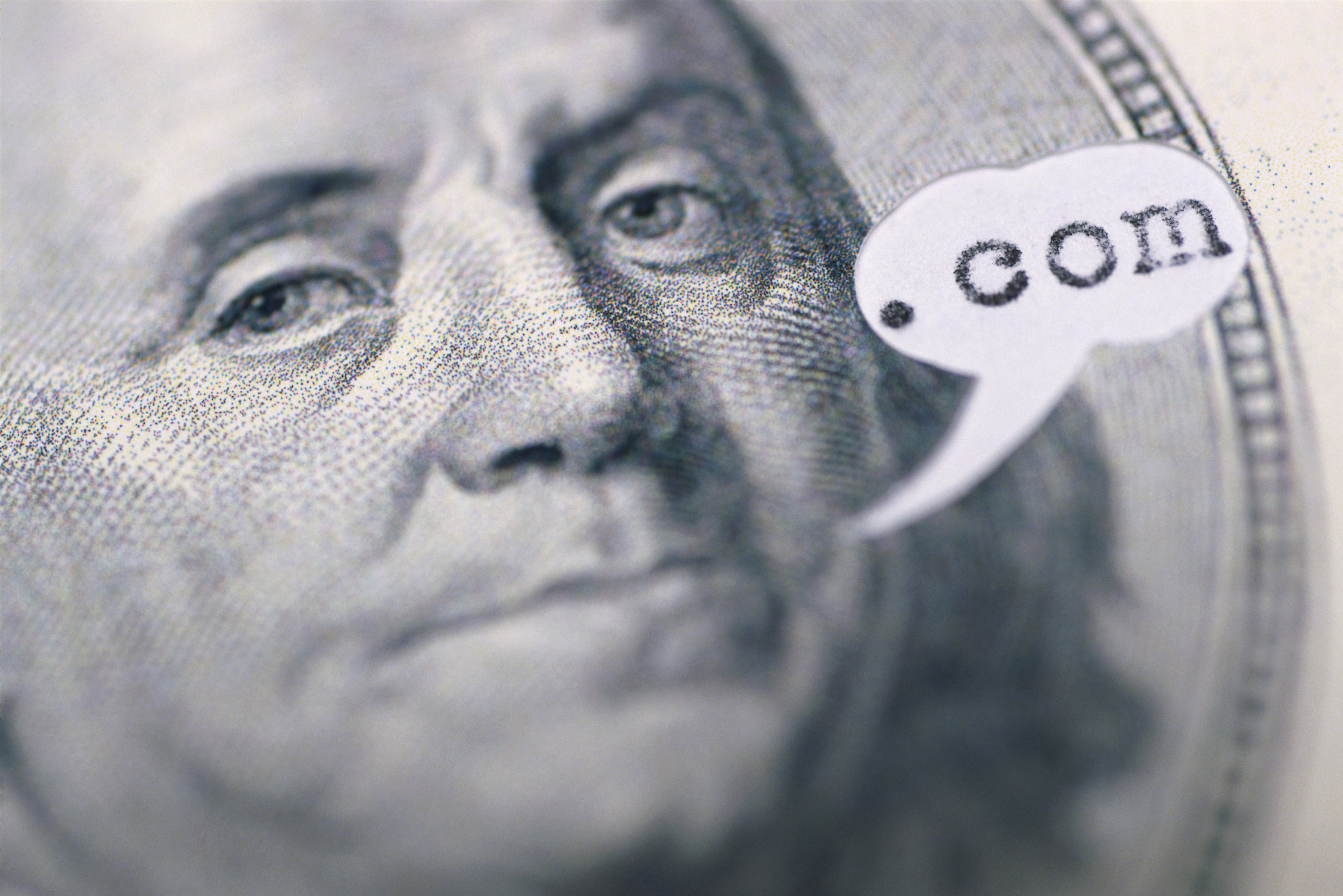 The common axiom that says waste not, want not rings especially true when it comes to the media diet of U.S. consumers. According to Nielsen’s third-quarter Total Audience Report, which focused on media habits in different economic strata, it comes down to ownership and usage.

While people with higher incomes tend to have more access to tech advancements at their collective fingertips—be it that trendy new tablet or a streaming service with a much-ballyhooed program—consumers that make less money actually spend more time with the media they’re spending their hard-earned money on!

The report looked at 10 different devices/services and found that penetration followed the same pattern in every instance: homes with higher incomes had more devices/services. For example, in August 2015, 38% of adults in homes with an income of less than $25,000 per year had access to a video game console. In that same period, 58% of adults in homes making more than $75,000 boasted a console within their confines. This trend played out even further among emerging services and technologies, such as tablets, smart TVs and streaming services.

However, just because a home has access to a device or service, doesn’t necessarily mean the homes’ denizens are using them.

In fact, what is sure to be a surprise, the report found that adult users in lower-income households that actually have these devices or services have greater usage—among both traditional and emerging media!

“We expected high-income households to own more devices, but we did not anticipate that low-income consumers of all devices had greater usage,” says Glenn Enoch, SVP Audience Insights, Nielsen. “The media behavior of low-income adults may be concentrated in fewer devices, resulting in more minutes of usage for the devices they own, while high-income adults distribute their time among more devices.”

The report also looked at how the economics of connecting with media played out over multicultural lines and found that money is a great equalizer.

Adults in each income group have the same pattern of ownership of devices/services regardless of race or ethnicity and usage plays out in a similar manner for all income levels.

For example, when looking at adult users of multimedia devices, black homes making under $50,000 averaged more than 33 monthly hours in the third quarter of 2015, Hispanic homes notched about 27 hours, and Asian-American homes had about 41 hours. In homes of these same ethnicities that made over $50,000, the monthly time spent with multimedia devices shrinks to 20 hours (black), nearly 19 hours (Hispanic) and 25 hours (Asian-American).

Knowing the trends in not just ownership, but how different economic levels of all U.S. consumers utilize and access the many devices they have at their fingertips helps provide a new line of sight to programmers and marketers looking to reach a multitude of viewers.

Thank you to the folks at Nielson for this great article. To view the web version, click here.

How Kiip Validates Its Mobile Strategy Through Measurement