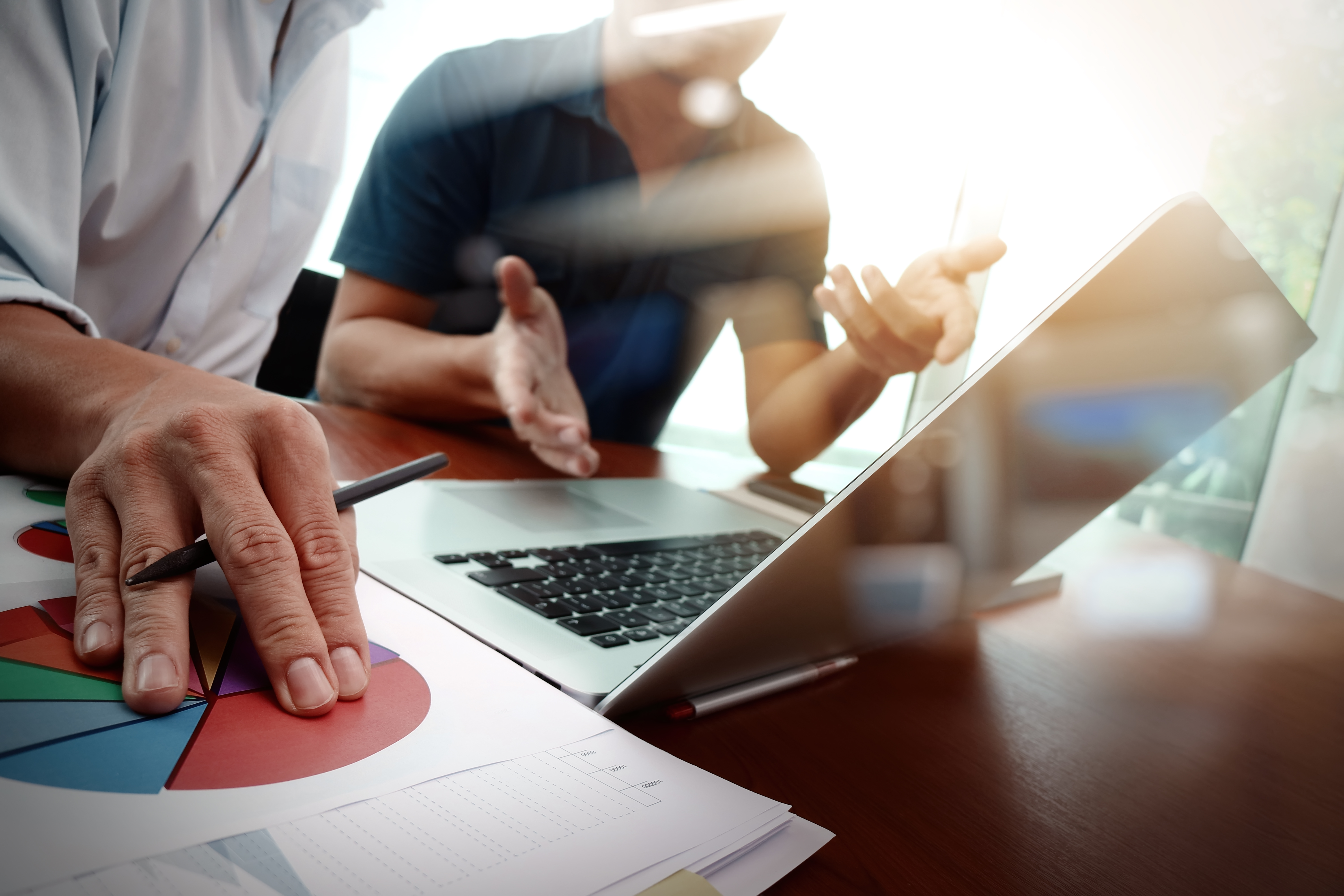 The online marketing industry is complex and volatile, but an exciting one for anybody who stays up on modern trends. Each year, new hardware, new software, new companies, and new user preferences dictate a host of sweeping changes that either get adopted or ignored by the businesses of the world. Early adopters get a leg up on the competition, appealing to new markets or cementing their reputations as industry leaders, while those lagging behind miss out on a key opportunity to retain their positions.

Video ads are certainly nothing new, with social channels like YouTube dedicated to hosting billions of videos and advertising platforms like Facebook and Bing already offering advertisers video options. 2016 is set to be different because Google is finally getting on board with in-SERP video advertising. It’s a sign that users are becoming more accepting of video ads online, and as that trend continues, expect to see more types of video ads popping up in more unexpected places. With Google’s ownership of YouTube, the possibilities are virtually limitless.

2. App indexing will lead to an explosion of apps.

Google has offered app indexing for a while, but as the ranking possibilities for apps become more complex, 2016 will be the year more business owners realize the online visibility advantages of a dedicated app. A mobile-optimized site works wonders for appealing to the mobile crowd, but soon, apps will begin to replace them. Apps can do everything that websites can, except in more intuitive, convenient, accessible ways. We’re still several years away from apps completely replacing websites as a medium, but 2016 will be a pivotal year in app adoption from business owner’s perspectives.

2015 was a big year for mobile—not only did Google announce that mobile traffic finally overtook desktop traffic in 10 different countries, it was also the year they released the “Mobilegeddon” algorithm update to phase out sites not optimized for mobile. But apparently, you don’t have to have an optimized desktop site in addition to a mobile version—according to Google, a mobile-only site with no desktop counterpart is perfectly acceptable. This alone won’t be enough to drive down desktop traffic, but it’s clear what side of the fence Google’s on; they’re banking on desktop traffic fading away, meaning the smart money rests on mobile-focused online marketing.

4. Digital assistants will lead to a new kind of optimization.

Search engine optimization (SEO) and pay-per-click (PPC) advertising are two highly popular strategies for getting your site seen by thousands of previously unknown visitors. But the rise of digital assistants is going to lead to a new kind of optimization. Digital assistants like Siri and Cortana do utilize traditional search engines, but only when necessary to find information. The key to optimizing in this new format is to make sure your business information is easily accessible to these assistants, rather than trying to funnel people to your site specifically.

There are dozens of different virtual reality devices set to release in the next few years, some of which are dedicated for specific applications like video games, and others which are available for general use. Oculus Rift, arguably the most hyped VR device, is set to release in the first quarter of 2016. Oculus Rift and other VR devices will introduce an entire new medium of online advertising, with integration to popular social media platforms, video channels, and even forms of direct messaging. There’s always a chance VR could fizzle as a temporary fad, but there are billions of dollars of funding in limbo, ready to bet otherwise.

6. Wearable technology and the Internet of Things (IoT) will pave new ground.

While not quite to the level of virtual reality, wearable “smart” devices should start gaining more traction into 2016. 2015 saw the unveiling of the Apple Watch, a first-generation smart watch, but more smart watches and similar wearable devices should start emerging next year. Such devices will change the landscape of local marketing, and will do more to blur the lines between “online” marketing and “real” marketing.

Thank you to Forbes for this informative article. To read the web version, click here.

We’re Ruled by Our Emotions, and So Are the Ads We Watch