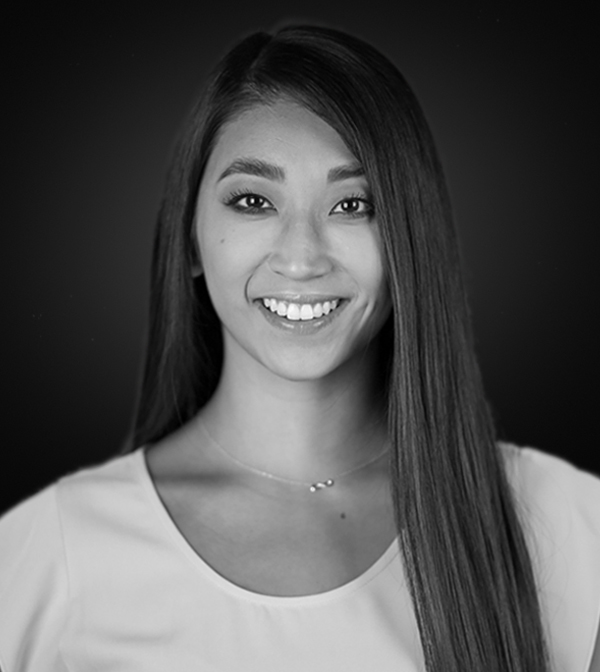 Secret Talent:The ability to quote an abnormal amount of lines from Harry Potter.

Pets:Moose - the mushiest chocolate lab you will ever meet

"If you don't ask, the answer is always no."
-Nora Roberts

Kiely (KEYE-lee) Clark has balance (literally and metaphorically). A fine arts performer, as well as a digital content creator, in both her professional and artistic endeavors there is a deep motivation for self-mastery. Her capacity for which may have led to one of her single greatest personal achievements: growing over 5 feet tall.

With 20 years studying ballet (plus 9 years teaching), Kiely can stand on one foot longer than would seem possible, however her equilibrium extends far beyond simple physical dexterity. She has grace and composure that reflect two decades of studied self-control.

Her personal history has harmony as well. Born in the Eastern Hemisphere and raised in the Western, Kiely was adopted from her birthplace in South Korea and relocated to her adoptive parents in New York. After an early childhood in the northern US, she moved to South Carolina at age 6 where she has lived most of her life.

She especially enjoys traveling. The opportunity to explore new cultures and learn the history of far-off places brings her joy and a deeper perspective. Between high school and college, Kiely spent most of a year in Australia as an au pair. She highly recommends going there if one ever has the opportunity.

Aside from dance and travel, Kiely’s interests vary widely. Among them are baking, puzzles, calligraphy, renaissance art, and European history (especially Louis the XIV). She also loves animals but was once attacked by a cockatoo, so she’s definitely not a bird person. And with such a wide range of talents and interests, you can’t pigeonhole her.