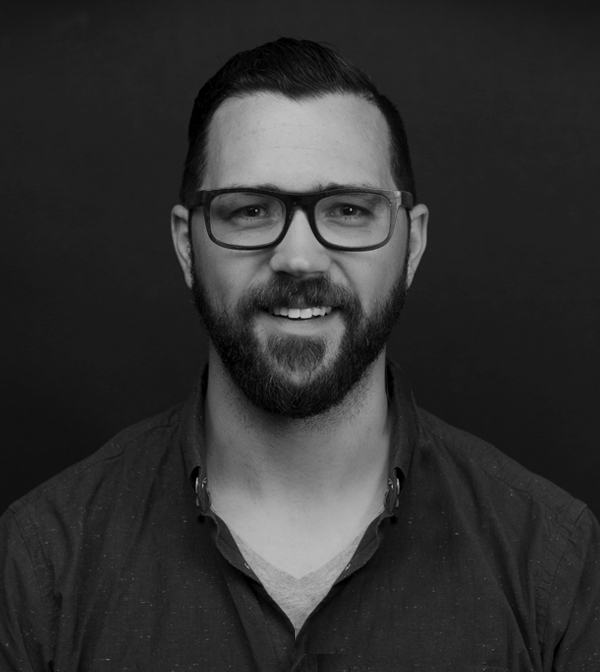 Secret Talent:Making anything out of wood.

If I were ice cream, I would be Pistachio; old at heart, but a real crowd pleaser (unless you hate it).

Hailing from the far northern reaches of the United States in Niagara Falls, New York, Peter and his wife made their way to Wilmington over a decade ago. He’s working overtime right now at his second job (his avocation): raising two daughters.

Pete earned his bachelor’s degree at Alfred University, world-renowned for its arts and engineering programs, where he studied design…and met an enchanting ceramics engineering student who would eventually become his better half.

After graduating with his design degree from Alfred University, he and his wife headed South to live the beach life. Thriving in a production environment, Pete strives to reduce touch points and increase productivity all while delivering iconic illustrations at lightning speeds.

He’s a stickler for efficient systems, and works tirelessly to find the optimal process for any task or production problem. An entrepreneur at heart, he has the unique ability to see through the entire design process, not only on the deliverables, but the associated business problems as well.

An early riser with an irresistible positivity, Pete greets each morning as a challenge to succeed. His daily routine: Get up early, get in & get stuff done!