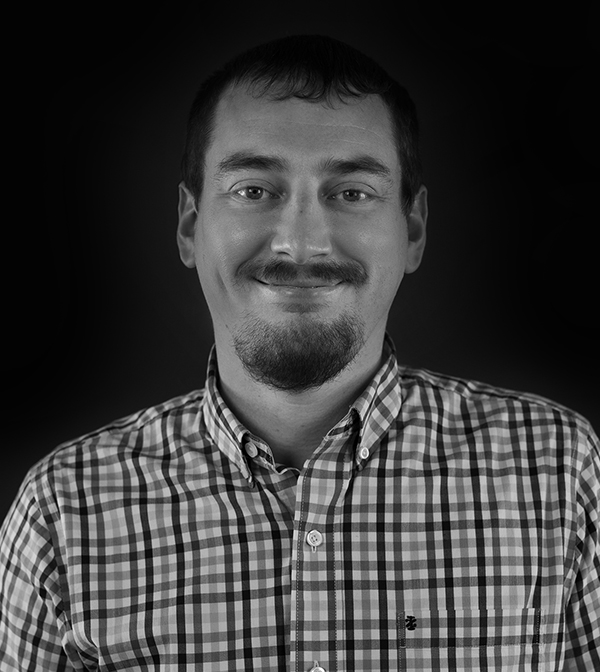 I'm a diehard Browns fan. This is 100% the year the Browns win the Superbowl. Fans can't attend games, or the Superbowl. Browns fans not being allowed to watch them break their streak would be the Browniest of Browns things to happen to the Browns.

At Tayloe/Gray, Tim’s specialities are paid search, and social media. However, Tim is no one-trick-pony. He has skills far surpassing the run-of-the-mill paid search guru: like juggling fire! But wait, there’s more!

After Hurricane Florence wrought havoc across our local area in 2018, Tim rebuilt about most of his home on his own. The lengthy process was arduous, but gratifying.

An animal lover, Tim donates his time as President with Dauntless Dog Rescue and also does their marketing for events, fundraisers, and of course, dog adoptions. For him, the most gratifying part isn’t simply the amount of money raised, but the number of lives, human and canine, that are deeply affected through adoption.

Tim is a fountain of wit and sarcasm. e.g.: When asked what his favorite office accessory is, he responded Clippy the Paperclip (Remember that annoying guy? Originally introduced in Microsoft Office 97, finally disabled by default in Office XP, and then truly eliminated in Office 2007). Clippy caused more screams in the late 90’s than failures to save.

If you’re looking to entertain Tim, then turn on some country music, a Marvel flick, or a WWII movie. You’ll catch him most nights in the sand at Capt’n Bills playing beach volleyball.