Secret Talent:I can ice skate and play the tuba; presumably at the same time.

Pets:None yet, though that is subject to change

Use the force, Spock
-Gandalf

We have no evidence that our Director of Account Services is a superhero. But, with an alliterative name like Tom Thompson, it’s a fair possibility. We asked what motivated him and he responded with, “love, passion, ambition, and the existential threat of eternal, unending damnation.” Perhaps he left out “truth, justice, and the American way” because it would be too obvious.

Tom is a child of the great Garden State which he left as a young man, making his way even further north to Bean town. At Boston College, Tom earned a BS in Marketing while also tooting his horn in the Boston College Marching Band. He played the Sousaphone and the Sax. Tom even marched with the band in the Macy’s Thanksgiving Day Parade (which sounds like a lot more fun than it actually is).

Tom has experience as both an Account Manager and a Director of Marketing. In the former, he has a record of boosting visibility and increasing sales. While in the latter, his record is one of marrying creativity with deadlines and the hard numbers of business. Among his favorite projects was a rebrand of Hellmann’s Mayonnaise during which their team researched the Id, Ego, and Superego of mayonnaise consumers.

Tom is a bit of a joker. He may or may not have fabricated his quote. His favorite movie is Monty Python and the Holy Grail. And once, he convinced a coworker that charcuterie is a gathering of sharks. This joke, unlike its subjects, has legs. It leaves us wondering how delicious Discovery Channel’s Charcuterie Week would be. 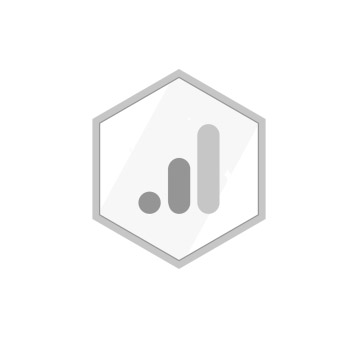 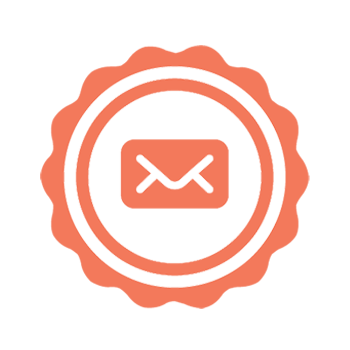 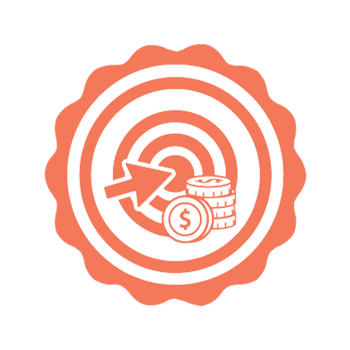 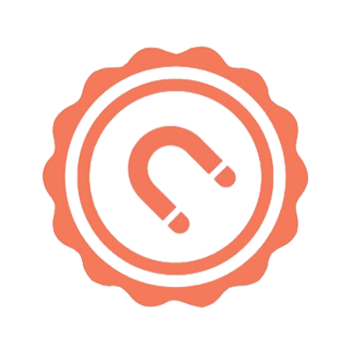 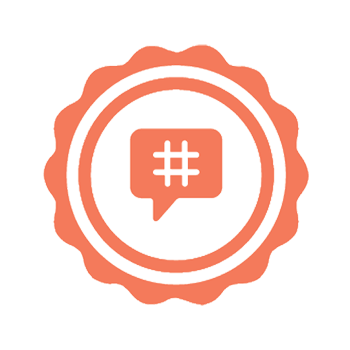