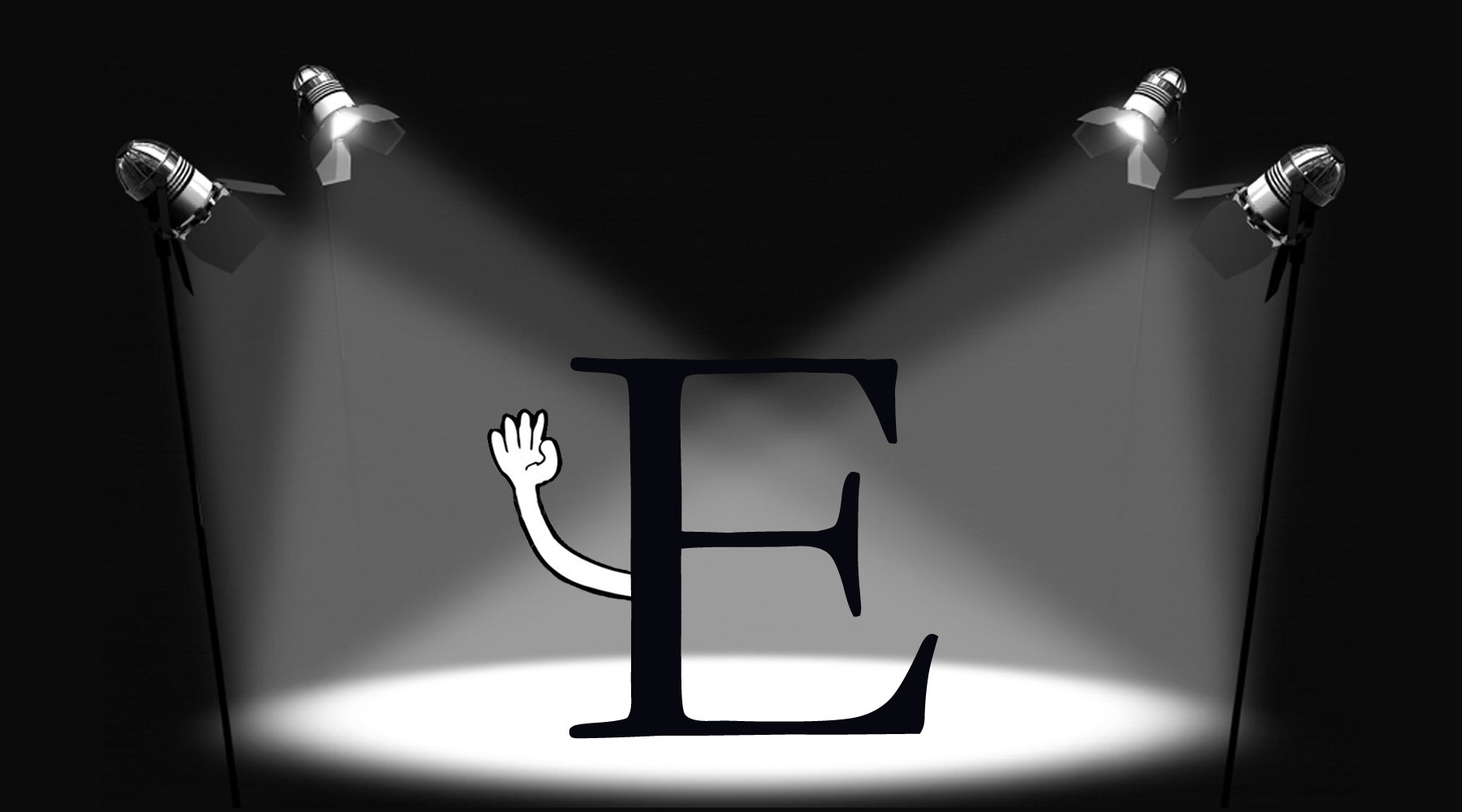 Not too long ago, one of my designer friends spent hours working on several versions of a typographic-style logo for a client. After my friend met with and presented the logo designs to the client, I got the report that the client did not like the “Times New Roman” font that was used. I could sense the designer’s frustration since they had used many different serif style fonts, but the client only saw one.

This issue came to my mind when an article came out about a typography science fair project that was receiving national attention. If a 14-year old middle school student can see it, maybe there’s hope!

He found that, due to its lighter and thinner characters, if the federal government used Garamond exclusively it could save $136 million per year in ink alone. Such a simple step and some big savings, all due to one person giving fonts some credit!

Although to be honest, if Suvir had found that Comic Sans was the best choice, and if Comic Sans became the standard for all government documents, I would fall out of my chair. Still, it seems almost suitable, right?

Rediscovering the power of print.